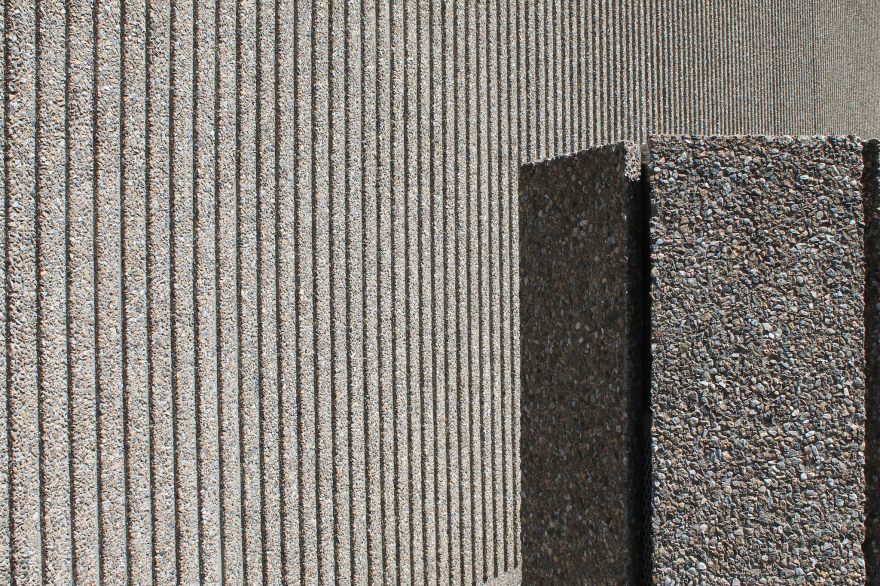 It has been said that brutalist architecture is “unloved but not unlovely”. Beyond the monolithic, opaque, concrete façades are buildings filled with drama, mystery, and strong civic focus. In the post­war building boom and leading up to the Centennial, grand and heroic ideals of civic welfare and cultural identity were translated into a new vision for Ottawa. The abstract, technically efficient, and impersonal nature of modernism was too closely tied to war. The strong character of brutalist architecture embodied renewed hope, stability, and humanity. Ironically, today we tend to misread these buildings as imposing and inhuman “eyesores”. Understanding the values and ideals behind these plans and buildings helps us to question what went wrong when they became built realities instead of utopian ideals. Is brutalism more than an architectural style? How does architectural style intersect with architectural intentions? Does architecture have to be beautiful? How do architectural trends rise and fall?

The tour will explore these questions and debates through a variety of examples of brutalist
projects throughout the downtown core—major and minor, town and crown, public and
private, built and unbuilt. The tour includes institutional civic projects, the growing federal civil service, commercial and corporate development, and major urban plans for renewal,
infrastructure and beautification.